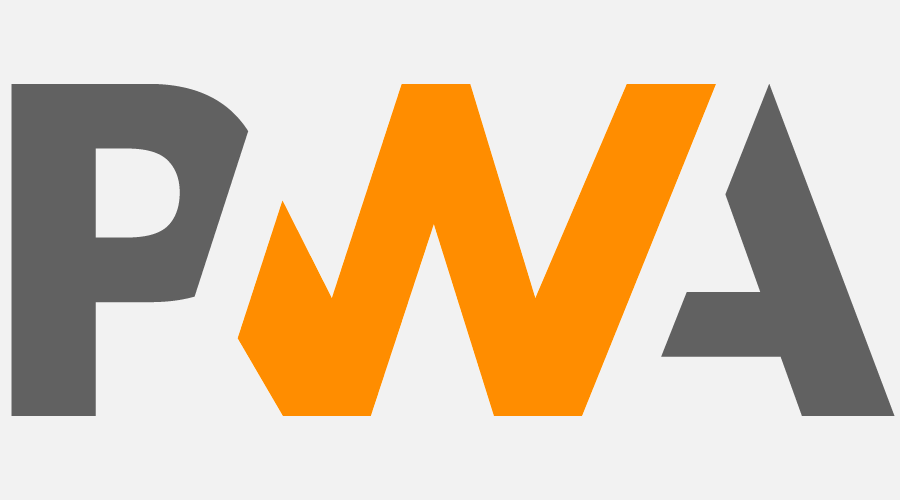 PWAs (Progressive Web Apps) are websites designed to be used from a browser, with a similar look and feel to a native application.

Native applications are designed to be used with a specific mobile operating system (such as Android or iOS). They must be downloaded and installed from the Apple or Andoid App Store service.

Quick installation. Because it is accessed from the browser, you do not need to go to the App Store to download and install it. However, if you want, it can be added to the home screen so that it behaves similarly to a native application.

Requires less capacity and bandwidth. The size of a PWA is usually much smaller than that of a native app, which is a big advantage when we have little capacity on our mobile or a poor internet connection.

Low development costs. Both the time and cost of developing a PWA are much lower than that of a native app.

Security. A PWA works with HTTPS protocols, which provide more security when it comes to transmitting data.

Good SEO. Because they are used from the browser, they help to improve the SEO of your business.

Offline use. The technology used in PWAs allows you to take advantage of the browser’s cache to be used offline.

IOS compatibility. There are some limitations when using PWAs on iPhones and iPads with outdated versions of the operating system. However, since iOS 12.2 this aspect has improved a lot.

Battery consumption. Because it works from the browser, it uses more power than a native app.

Twitter. Twitter’s goal was to provide a mobile, fast, reliable, and engaging user experience. So they decided to upgrade the web application server to a PWA. Details of the improvements they achieved here.

Trivago. Since most Trivago users access their website via mobile, they were clear that they needed to design a PWA to improve the user experience. You can see the result of the improvements they got here.

Tinder. They were one of the pioneers in adopting PWA technology. They had noticed that the connection times to their website were longer than to the app, so they decided to focus on improving the performance of the website and turning it into a PWA. Details of the improvements they have achieved here.

Instagram. They were also among the first companies to sign up for PWA technology. They are still working to fix some browsing and compatibility issues with Windows Mobile, but the speed improvements are noticeable.

Starbucks. The main reason Starbucks has developed its PWA is to be able to better reach countries or markets where internet connections are not good enough, such as emerging countries or rural communities.

Both PWAs and native apps have their pros and cons. If we talk about customer satisfaction, PWAs are the best choice. They do not require any complicated and lengthy process for installation. Users can easily access it from their mobile browser. It can be operated without an internet connection. In businesses with a limited budget where we cannot develop a website, an app for Android and another for iOS, a PWA is also the best option.